By Eric Alterman – The Nation

Is anybody paying attention?

On July 17, the Idaho television station KBOI tweeted a story about a would-be robber who allegedly “arrives early at banks to find doors locked.” Even more confusing than the indecipherable English was the photo it ran: that of Black Lives Matter activist DeRay Mckesson being arrested at a protest in Baton Rouge (the robbery suspect was not even black). Having had the mistake called to their attention, the station apologized, although another story on KBOI’s website used the same image of Mckesson beneath the headline “Officer wounded in deadly ambush sues Black Lives Matter.”

That KBOI is owned by Sinclair Broadcasting Group should surprise no one who has ever paid attention to the company—a category, alas, that includes precious few people. Sinclair is a far-right media operation that until recently has flown under the radar of all but the most studious media critics. It received brief scrutiny in December, when it was revealed that Jared Kushner had struck a deal with the company to give it special access to Donald Trump in exchange for a promise to run Trump interviews across the country without commentary. These were especially important to the campaign in swing states like Ohio, where Sinclair reaches many more viewers than networks like CNN. More recently, the station made news when its vice president and director, Frederick G. Smith, whose family owns the company, made a $1,000 donation to Greg Gianforte’s House campaign the day after he assaulted Ben Jacobs of The Guardian for the crime of asking a question about Trumpcare. Now the company is poised to take over Tribune Media in a $3.9 billion deal. Add Tribune’s 42 stations to the 173 that Sinclair already owns, and you’ve got the single biggest conglomerate of TV stations in America, reaching 70 percent of all households in the nation.

END_OF_DOCUMENT_TOKEN_TO_BE_REPLACED 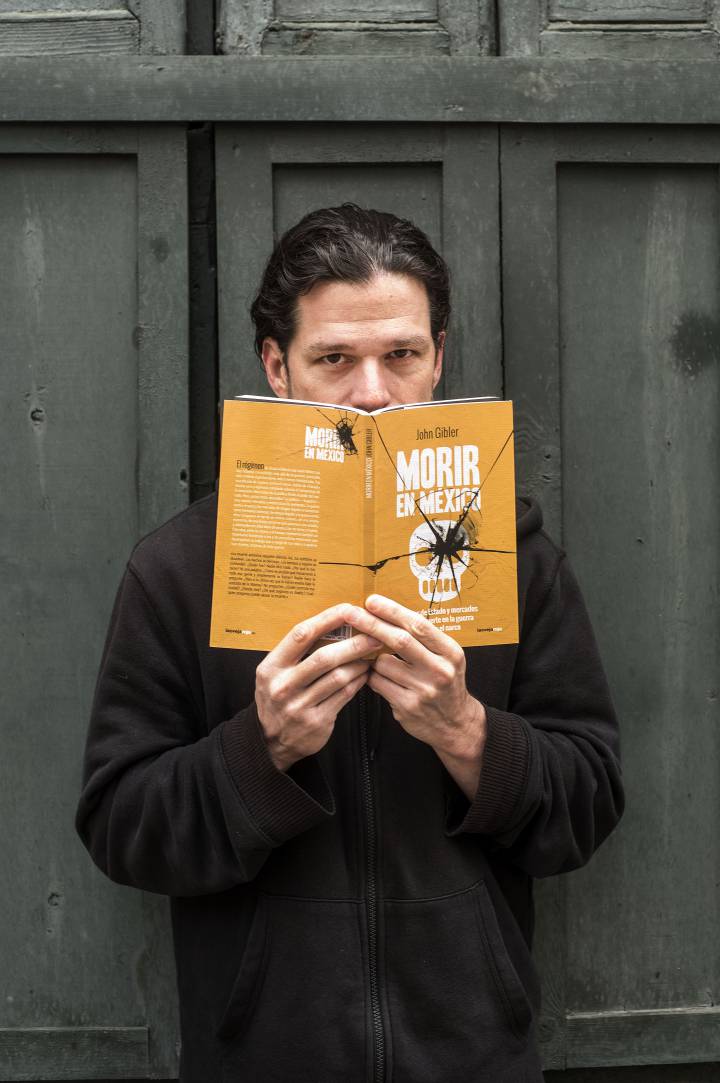 Amidst the daily deluge of scandal, one detail remains crystal clear: Donald Trump understands the power of the media, and he wields that power relentlessly. From the announcement of his Supreme Court nominee in a suspenseful event that could have been drawn from reality TV, to his incessant and inflammatory tweeting, Trump manipulates the media and, more often than not, controls the news cycle. His unpredictable pronouncements have captured the attention of the corporate media, almost to the point where very little else is covered.

Behind the headline-grabbing chaos, though, decades of progressive policy achievements are being quietly undone by the army of loyalists that Trump is assembling around him. Over at the Federal Communications Commission, for example, newly installed Chairman Ajit Pai is doing everything he can to eliminate rules protecting net neutrality on the internet, while allowing big, pro-Trump broadcasters to further consolidate. This will lead to increasingly restricted democratic dialogue in our society, further strengthening Trump’s grip on power.

Net neutrality is described by the media advocacy organization Free Press as “the First Amendment of the internet.” It describes a fundamental feature of the internet, allowing information to flow freely and equally over the web, regardless of its content. For example, whether you want to view web content from the National Rifle Association or the Brady Campaign to Prevent Gun Violence, the site you are seeking will load equally quickly. The ISPs are not allowed to favor one site over another.

Take another example: Many people watch video on the internet using Netflix. But imagine an ISP with ownership interest in another, competing service deciding to slow down Netflix in order to frustrate those users and drive them to its service. With strictly enforced net neutrality rules, this type of conduct would be illegal. In the internet that Ajit Pai, a former Verizon lawyer, is trying to construct, with net neutrality rules scrapped, it would likely become the norm. Extremely well-funded, incumbent sites would dominate, while smaller, startup web ventures would find it impossible to compete. The internet’s dynamism would disappear.

To take the hypotheticals one step further, imagine an activist website dedicated to organizing resistance to President Trump’s immigrant ban. Such a site, now, would be freely accessible. But without the protection of net neutrality, there would be nothing to stop an ISP from slowing down traffic to and from the site, rendering it useless.

Broadcast ownership rules, also under the FCC’s purview, are being targeted for elimination by Pai as well. On April 20, the FCC voted 3-2 along partisan lines to relax broadcast ownership rules, unleashing a wave of TV station ownership consolidation. The Sinclair Broadcast Group is reportedly attempting to purchase Tribune Media for $4 billion, giving it control of more than a third of the country’s local TV stations.

Sinclair is more than just a TV network, though: It has for many years exploited the public airwaves to promote a right-wing political agenda. “They’ve rolled out the red carpet for President Trump,” Craig Aaron, president and CEO of Free Press, said on the “Democracy Now!” news hour. “Right after the election, Jared Kushner, the president’s son-in-law and adviser, indicated that he had struck a deal with Sinclair for favorable coverage, where they would air Trump speaking at length without interruption. … They’ve hired multiple Trump spokespeople, mouthpieces from the administration, to come on the air, give the administration’s views.”

Broadcast networks are still the way that most people get their news, especially those who are less internet-connected, like older people and the poor. By supporting candidates like Donald Trump, Sinclair also ensures there will be no drastic changes to campaign finance law. Every election cycle, then, Sinclair and other broadcasters reap huge windfalls from the flood of dark money spent on broadcast airtime to disseminate misleading political ads. This creates a vicious cycle, allowing anti-democratic (small “d” democratic, that is) forces to tighten control of the broadcast networks and, increasingly, the internet.

President Trump knows how to use the mass media, and social media, to manipulate public opinion and sway voters. But Trump, and appointees like Ajit Pai, are learning that there is a force more powerful: organized people, taking to the streets. Trump can fire individuals who threaten his power, like James Comey. But he can’t fire a movement.

The original content of this program is licensed under a Creative Commons Attribution-Noncommercial-No Derivative Works 3.0 United States License. Please attribute legal copies of this work to democracynow.org. Some of the work(s) that this program incorporates, however, may be separately licensed. For further information or additional permissions, contact us.

END_OF_DOCUMENT_TOKEN_TO_BE_REPLACED 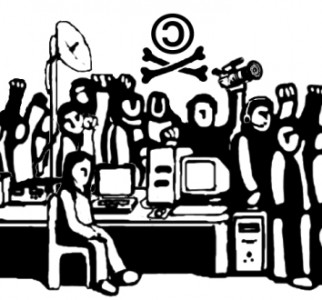