Meanwhile, in the Lacandón Jungle…

Meanwhile, in the Lacandón Jungle…

Clips of some of the Zapatista indigenous communities’ farewell for the Zapatista delegation, along the shores of the Jataté, Tzaconejá, and Colorado Rivers, in the mountains of Southeastern Mexico, Chiapas, Mexico, America, Latin America, Planet Earth. 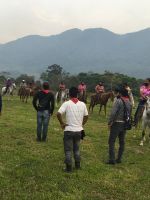 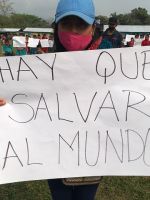 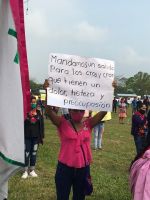 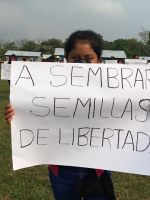 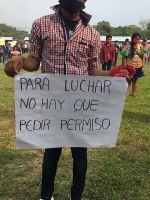 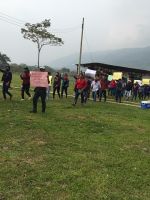 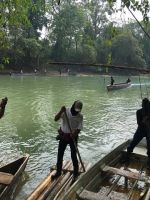 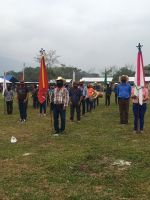 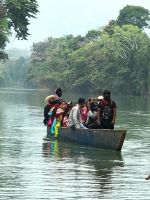 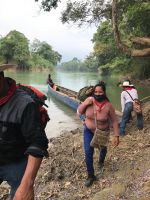 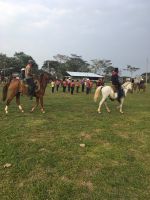 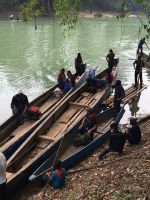 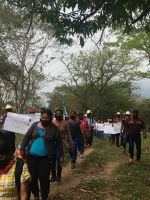 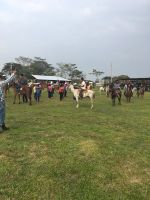 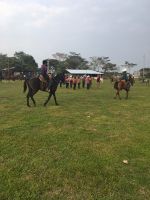 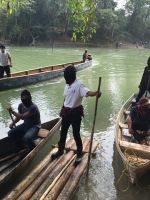 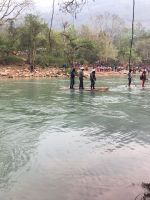 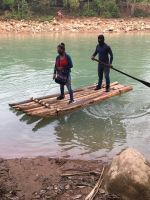 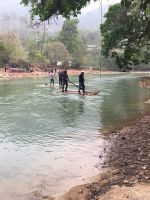 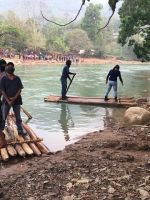 SupGaleano cutting a rug to slow-mo cumbia, carving the earth, loving it, defending it, dancing with it (which is similar but not the same). Living life. “See you on another continent of Planet Earth.”

[1] Rebajada refers to a slow-motion cumbia track with heavy bass, a genre which came out of the barrios of northern Mexico.