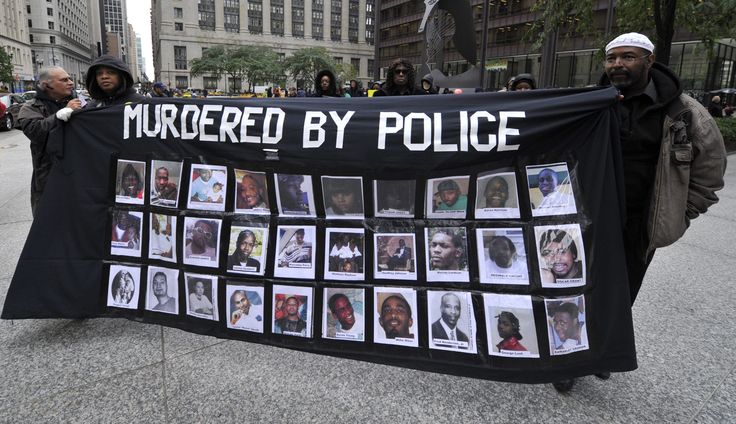 The events of last week continue to reverberate throughout national consciousness.

The unprovoked killings by cops in the streets of America’s Midwest, and the subsequent killings of cops in Texas, show us that a new stage has been reached in America’s longest internal war, and that no one knows how it will end.

The problem of police violence, of course, isn’t new.

But if he is mad, what made him so?

Was he mad when he went to kill Afghanistanis on behalf of the Empire? Perhaps they trained him far too well.

Oppression maddens people. It drives them mad. It turns calm brains into mad minds consumed by anger, rage and resentments.

The media, ministers and politicians will call him names, but he is beyond your curses now.

His life was a curse already, to be born a nigger in America. That’s curse enough.

What happens to a dream deferred?
Does it dry up
like a raisin in the sun?
Or fester like a sore–
And then run?
Does it stink like rotten meat?
Or crust and sugar over —
like a syrupy sweet?
Maybe it just sags
like a heavy load.
Or does it explode?