Note: This is not a translation from the note in Spanish, but an entry from the blog http://prisonerhungerstrikesolidarity.wordpress.com/

Oakland—Family members, advocates, and lawyers will announce their support for the peaceful hunger strike and job actions beginning today throughout the California prisons starting on Monday July 8. Prisoners have been clear since January that they are willing to starve themselves unless the California Department of Corrections and Rehabilitation (CDCR) agrees to negotiate honestly about their demands.

“The principal prisoner representatives from the PBSP SHU Short Corridor Collective Human Rights Movement do hereby present public notice that our nonviolent peaceful protest of our subjection to decades of indefinite state-sanctioned torture, via long term solitary confinement will resume today, consisting of a hunger strike/work stoppage of indefinite duration until CDCR signs a legally binding agreement meeting our demands, the heart of which mandates an end to long-term solitary confinement (as well as additional major reforms).

Our decision does not come lightly. For the past (2) years we’ve patiently kept an open dialogue with state officials, attempting to hold them to their promise to implement meaningful reforms, responsive to our demands. For the past seven months we have repeatedly pointed out CDCR’s failure to honor their word—and we have explained in detail the ways in which they’ve acted in bad faith and what they need to do to avoid the resumption of our protest action.

On June 19, 2013, we participated in a mediation session ordered by the Judge in our class action lawsuit, which unfortunately did not result in CDCR officials agreeing to settle the case on acceptable terms. While the mediation process will likely continue, it is clear to us that we must be prepared to renew our political non-violent protest on July 8th to stop torture in the SHUs and Ad-Segs of CDCR.

Thus we are presently out of alternative options for achieving the long overdue reform to this system and, specifically, an end to state-sanctioned torture, and now we have to put our lives on the line via indefinite hunger strike to force CDCR to do what’s right.

We are certain that we will prevail…. the only questions being: How many will die starvation-related deaths before state officials sign the agreement?

The world is watching!”

While the CDCR has claimed to have made reforms to its SHU system—how a prisoner ends up in the solitary units, for how long, and how they can go about getting released into the general population—prisoners’ rights advocates and family members point out that the CDCR has potentially broadened the use of solitary confinement, and that conditions in the SHUs continue to constitute grave human rights violations. The California prison system currently holds over 10,000 prisoners in solitary confinement units, with dozens having spent more than 20 years each in isolation. Conditions in Pelican Bay State Prison’s SHU sparked massive waves of hunger strikes in 2011 that saw the participation of 12,000 prisoners in at least a third of California’s 33 prisons. 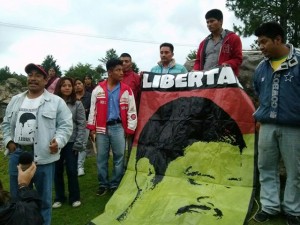 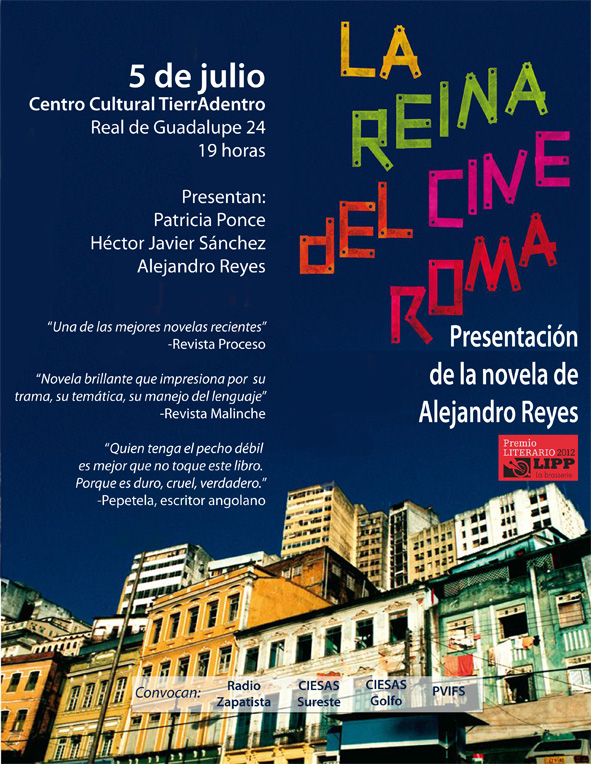 We want to see the candle of Justice lit in Mexico: Freedom for Alberto Patishtan 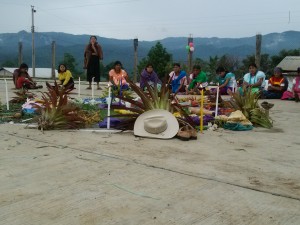 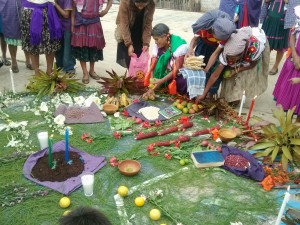